So, since I’m not busy enough these days I decided to help out my friend Courtney with a project of hers she wanted to enter into OneSpark. If you’re not familiar with OneSpark, it’s a crowdfunding festival in Jacksonville that helps get innovation and investors in the same place, to help local projects get funded. That’s the idea at least, but in practice it’s more like an idea some rich bohemians came up with to get people to remember that downtown Jacksonville exists, while simultaneously not really managing to get anybody’s projects off the ground.

Alas, I promised myself this would not turn into a rant. 🙂

The idea we entered is a nifty one. It is an ABA Therapy App (in fact, that’s the name) that allows behavior analysts and therapists to work more efficiently with autistic children. Right now it supports manding, assorted flashcards, and analytics, but we want to do all sorts of useful things with the app. The prototype is currently written in jQuery Mobile, but it may be rewritten natively for the final version. All in all it is a pretty exciting project and we got a lot of great feedback. We also got some wonderful funding and met some great allies in our cause. 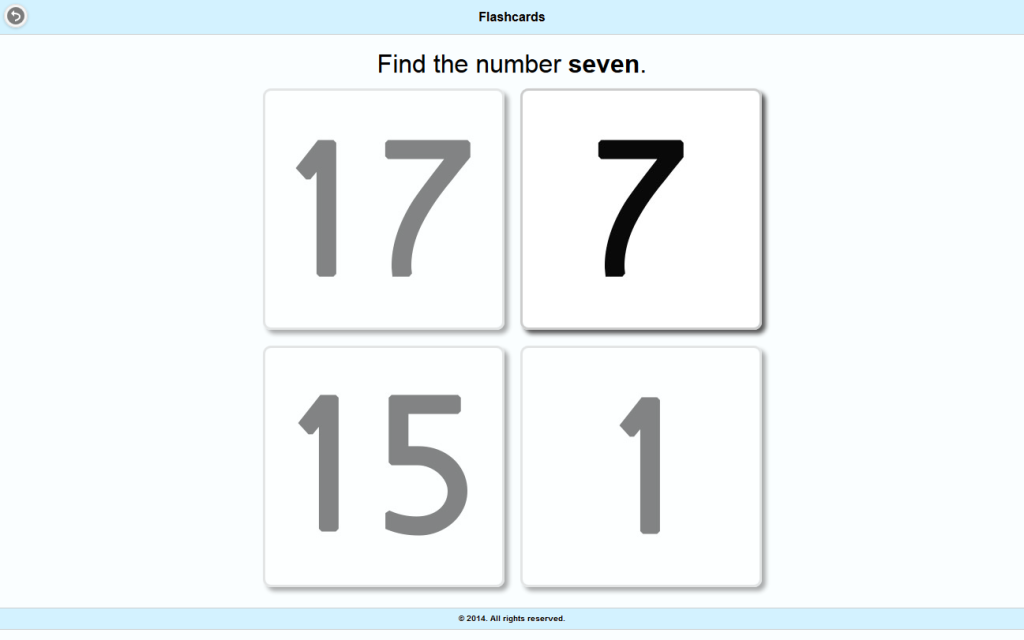 This was all born out of a pact we all made called the “Year of Awesome.” I know that sounds like some kind of Honda used car sales event, but really all it is, is the promise that we’re going to have our twenties go out with a bang instead of a whimper. You know, get the ball rolling on stuff that should have been rolling years ago, like starting a business and building cool ideas. So this was a way to do just that, and I think we succeeded. Maybe we didn’t win prizes or anything, but we built something, attracted the investors we needed, and got a nice booth at EdSpark. And hey, we got more funding than most. Now there are some next steps to take care of, and you’ll soon be seeing some exciting new mobile projects from me.

The Year of Awesome is go.